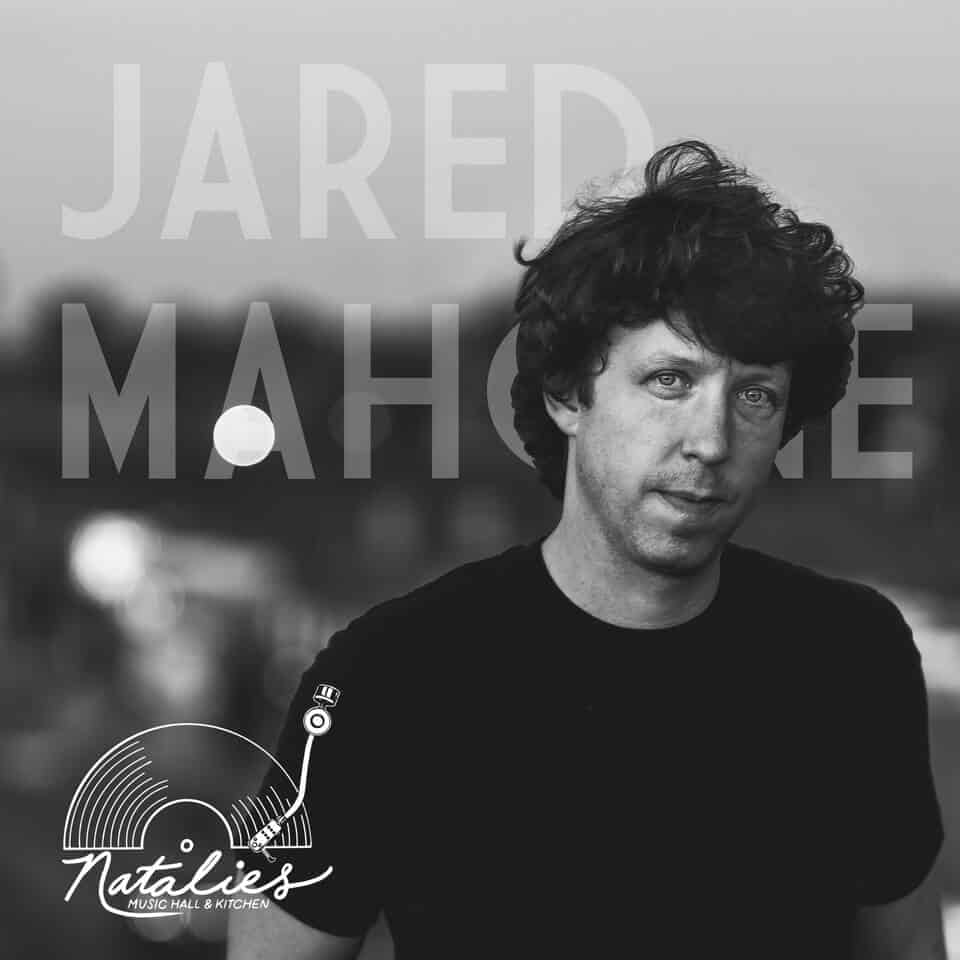 Jared Mahone performs a very special solo acoustic show at the new Outdoor Pavilion (featuring socially distanced table seating) at Natalie’s Grandview. As a staple and graduate of the local music scene, Jared has spent the last fifteen years recording and releasing music independently as well as touring the country with the direct support of his widespread fanbase. Jared will tell stories and perform songs from his catalog, including many new songs that have yet to be released.