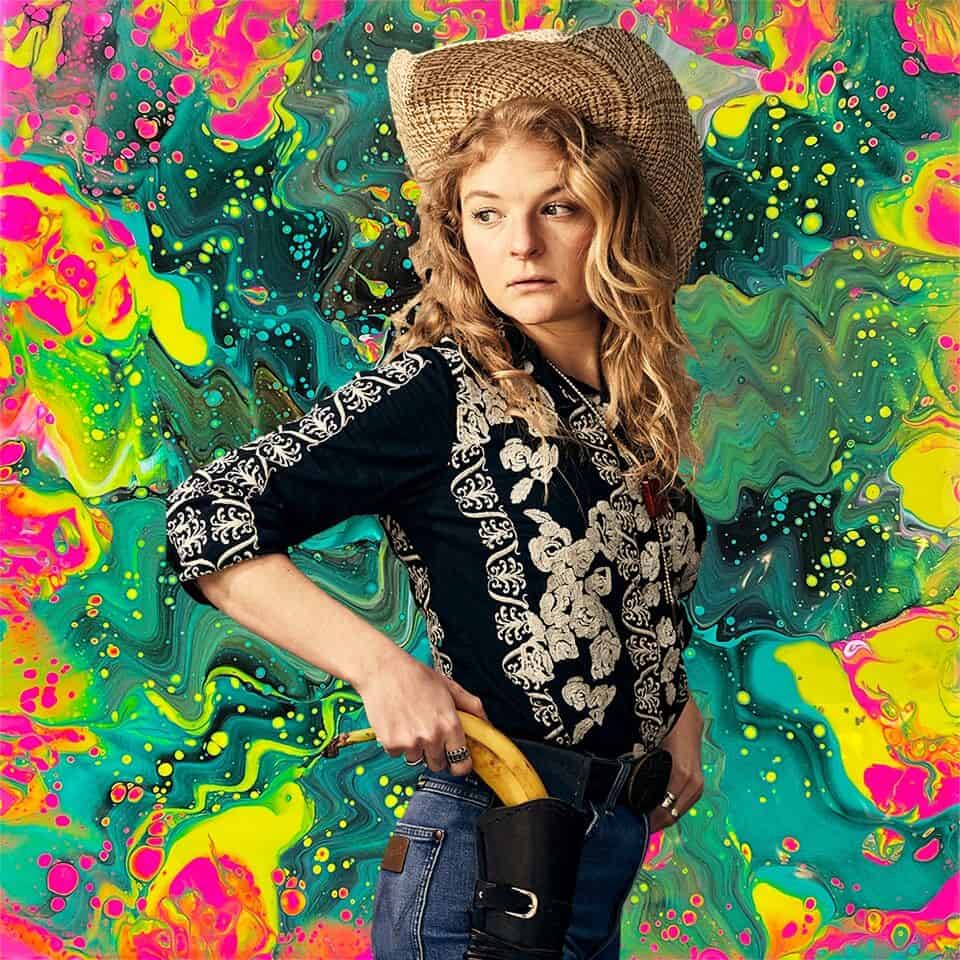 Due to circumstances beyond our control, this show will be rescheduled as soon as possible, and refunds will be issued to ticket holders. We apologize for any inconvenience.

Natalie’s presents the Lindsay Jordan Band in a special tribute to the music of Linda Ronstadt. Lindsay Jordan throws a cold glass of water over your head with her genre bending anthems that explore the truths of her West Virginia roots with torching humor and no hint of bullshit. Her music is as brutally honest as it is hauntingly catchy, proving she’s mastered the soul of new American folklore. Bartending since she was 15, self proclaimed ‘River Road Trash’, Jordan is a natural storyteller, whose upbeat melodies provide a searing portrait of modern Appalachia.

LINDA RONSTADT is arguably the most versatile vocalist of the modern era, having forged a four-decade career which established her as one of the very important artists in one of the most creative periods in the history of modern music. With worldwide album sales of over 50 million, at least 31 gold and platinum records, 10 Grammy Awards, the National Medal of Arts, and membership in the Rock and Roll Hall of Fame to her credit, Linda is the consummate American artist.