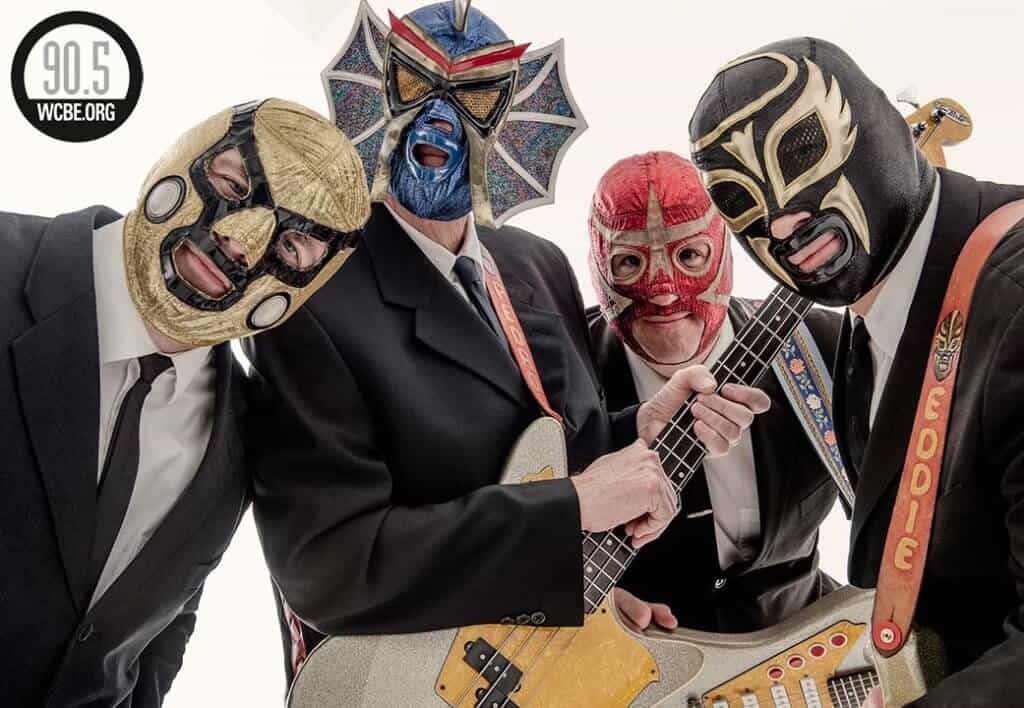 Los Straitjackets take the stage at Natalie’s with special guests The Randys Original Trio. The Jackets are the leading practitioners of the lost art of the guitar instrumental. Using the music of the Ventures, The Shadows, and with Link Wray and Dick Dale as a jumping off point, the band has taken their unique, high energy brand of original rock & roll around the world. Clad in their trademark Lucha Libre Mexican wrestling masks, the ‘Jackets’ have delivered their trademark guitar licks to 16 albums, thousands of concerts and dozens of films and TV shows. The band has also gained a large following by backing Nick Lowe on his tours. 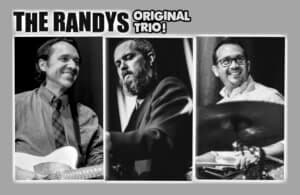