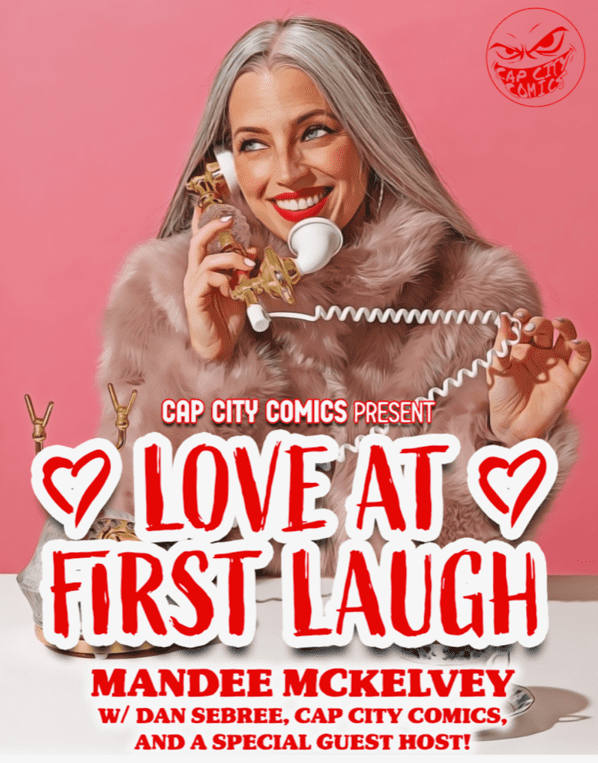 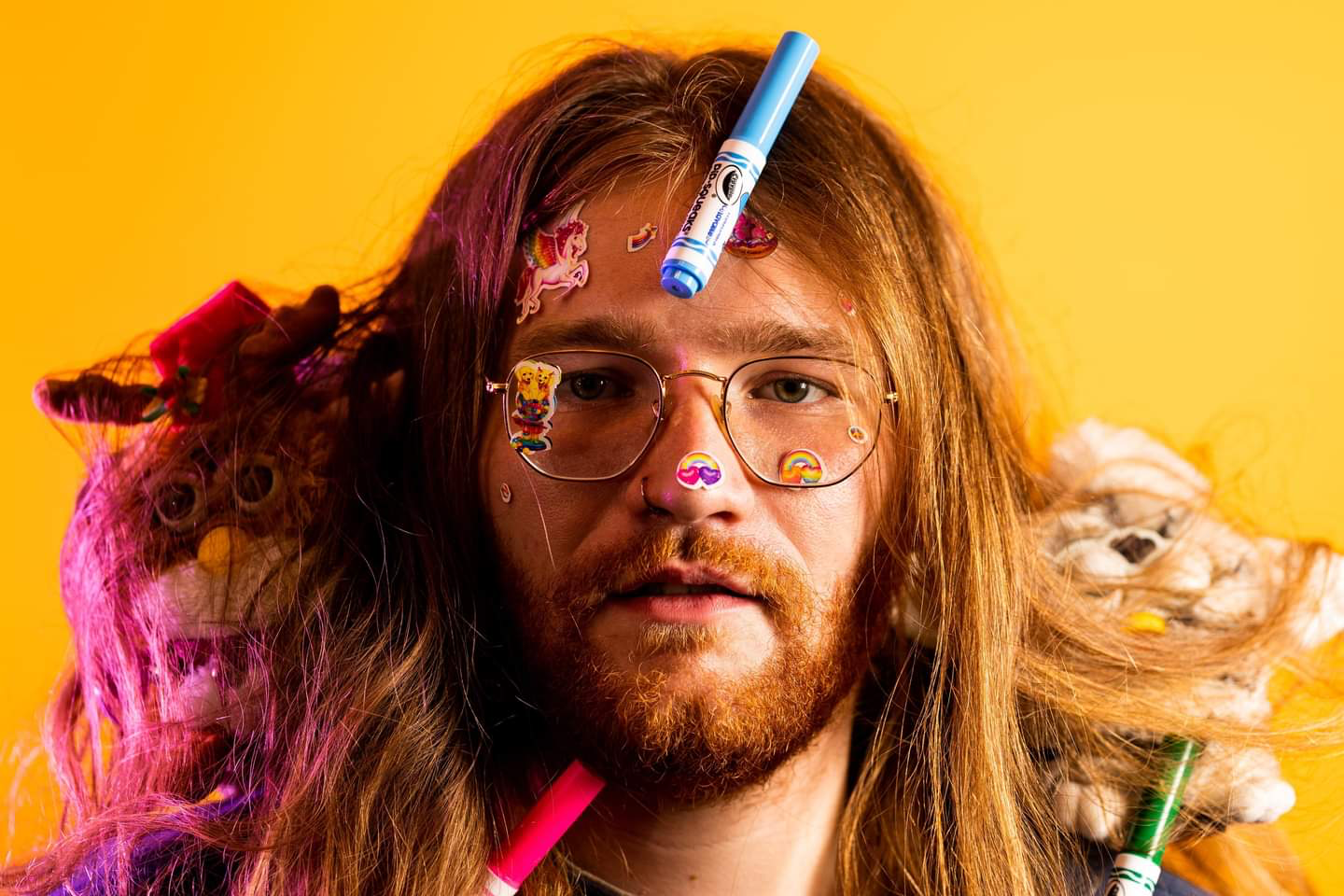 Dan Sebree is a standup comedian currently living in Columbus, Ohio. Over the last 8 years, Dan has developed a unique, conversational style to complement their absurd observations. A regular at comedy clubs all throughout the Midwest, Dan has opened for Tom Segura, Kyle Kinane, Beth Stelling, among many more. Dan has performed on the Brew Haha Comedy Festival, the Fuse Comedy Festival, as well as producing the Super Dope Comedy Festival in Dayton. Dan’s comedy has also been featured on Buzzfeed. 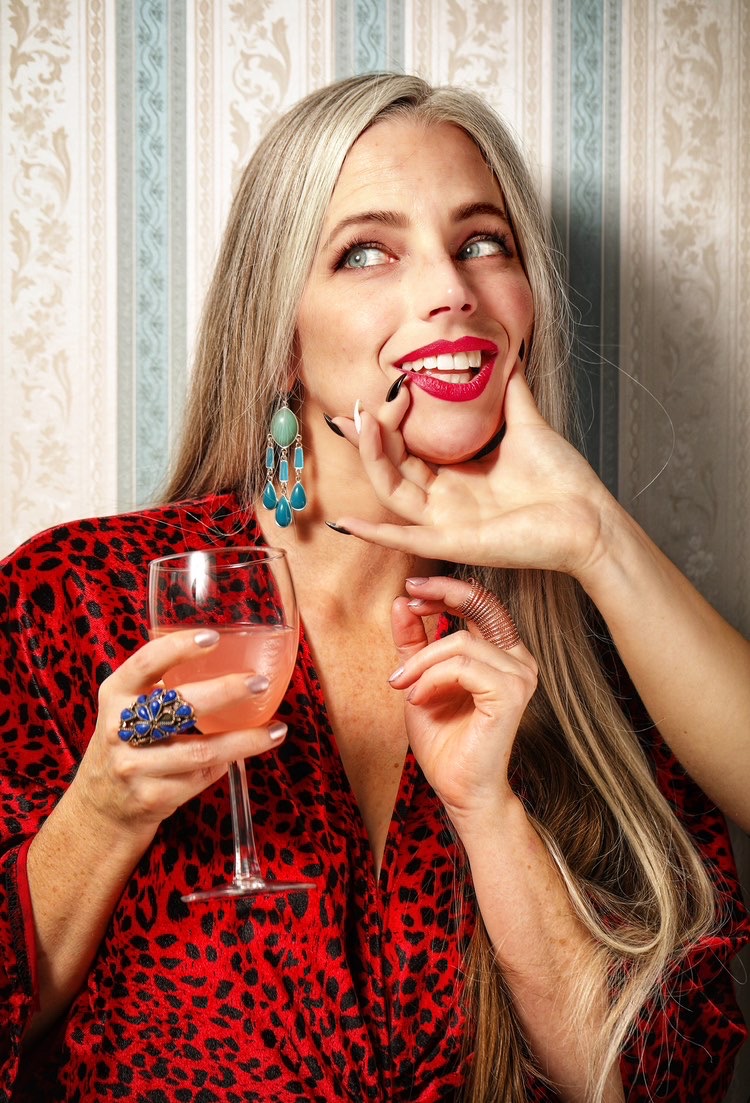 Mandee McKelvey was recently named one of the 50 best undiscovered comics in the country by Thrillist, and it’s not hard to see why. As one of the Midwest’s most acclaimed stand-up comedians, Mandee is revered for her ability to spin tragedy into comedy, from growing up poor in South Carolina to becoming a widow in her 20’s. Wait, it gets funnier! Mandee was named a breakout performer at Limestone Comedy Festival and the Memphis Comedy Festival, and has recently featured for Whitney Cummings, Michelle Wolf, Laurie Kilmartin, Tig Notaro, Todd Barry, and Anthony Jeselnik.  Her one-woman show, My Left Boob, received the Underdog Award for its sold-out debut at the 2019 IndyFringe and Kansas City’s Best of Fringe award in 2022. Mandee produces the celebrated roast show Character Assassination and the storytelling show We Still Like You.