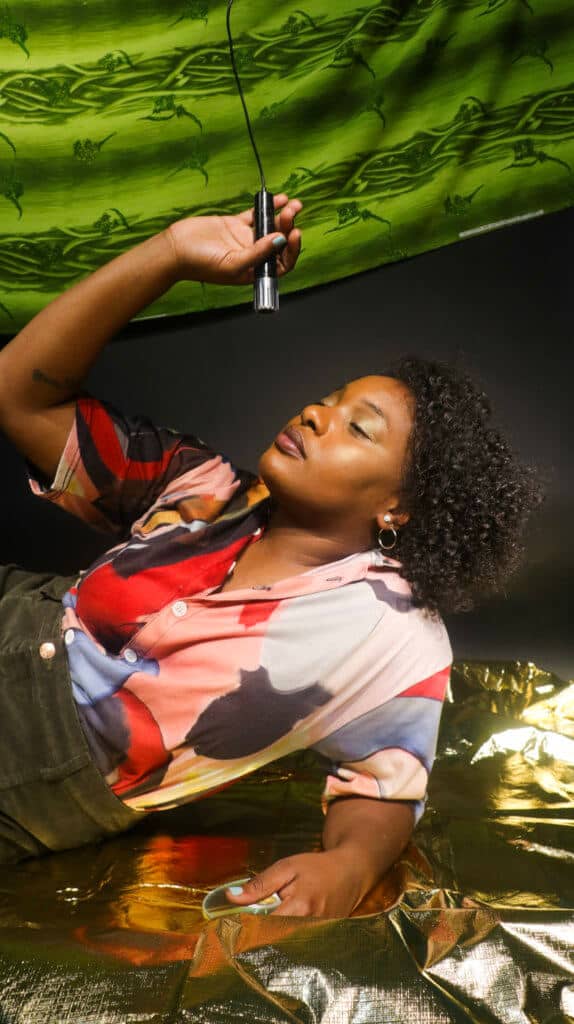 Miir is an old soul-slinging singer born in Gary, Indiana, but has resided in Columbus since 2003. Singing has always been an outlet for a way for her to express herself she couldn’t do so in words. So, in 2017 gathered up the courage to drop her first project and from then on took off non-stop performing and collaborating with other local creatives around the city, and that has really helped Miir grow as an artist. Miir likes to think her supporters and fans had something to do with her growth as well! Also, she recently released her third EP titled REMINISCENT VIBES VOLUME 2 and has continued to receive so much love from the city to this day!