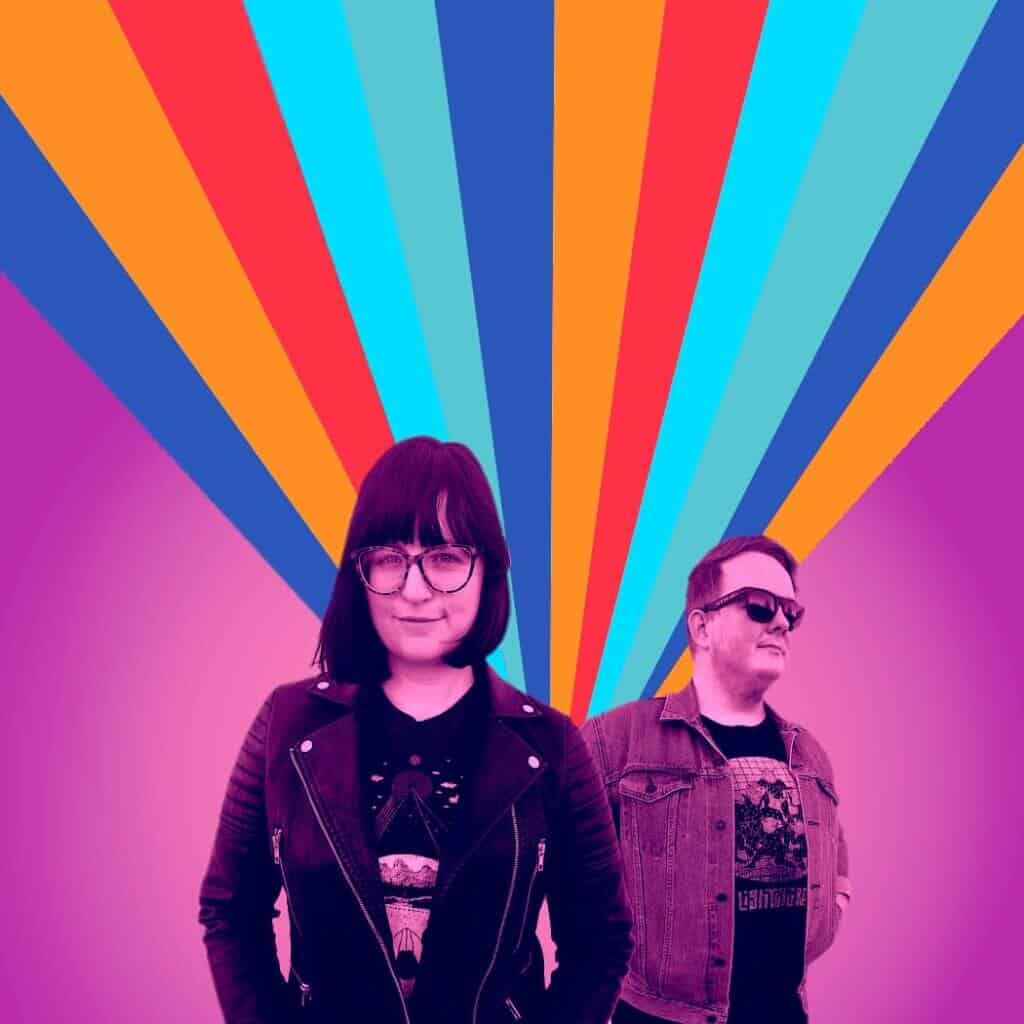 Join Natalie’s Grandview for a night filled with Rock and Roll by four amazing artists – North By North (Chicago) with Columbus local acts Forever Unknown & Hydrone! Call to make a reservation in our dining room and eat dinner before the show (614) 436-2625!

Formed in 2012, North by North is the rock & roll dream of two weirdos from Chicago. Their music has been forged through years of teen angst, twenty-something alienation, sleeping in vans and living on a stage. Anchored by syrupy hooks, roaring guitar and bombastic drums, North by North produces a huge sound that has captivated thousands of people over hundreds of performances and festivals across three countries.
Since 2016, Nate Girard (guitar, vocals) and Kendra Blank (drums) have performed at over 800 shows throughout the US, Canada and UK. 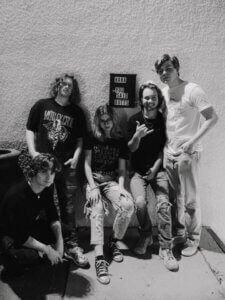 Forever Unknown is the garage band that you wish lived next door to you. These Columbus natives brew a perfect blend of gritty sweet songs that are guaranteed to bring up heady memories of first loves and last heartbreaks. Micah pens lyrics are deeply personal yet instantly relatable, and layers them with a driving wall of sound that soaks into your bones. 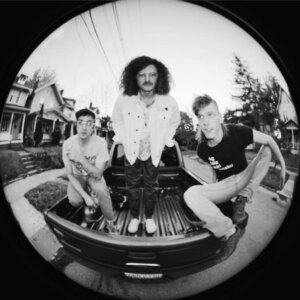