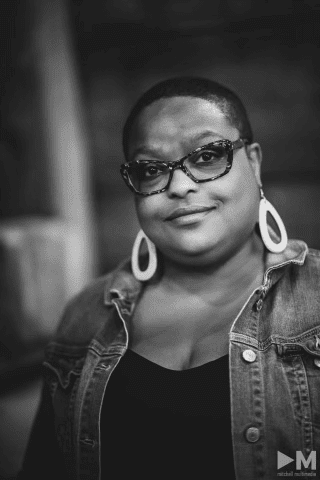 Paisha Thomas moves her “Soul Sessions” series to Natalie’s Grandview for an evening of music which will include some very special guests, including Talisha Holmes and Dre Peace!  Paisha is an American singer/songwriter who commands attention from the moment she takes the stage. Equally at home singing Soul, Gospel, R&B, Paisha creates music about love, self-discovery, and the condition of the world. Paisha’s band will include Chris Shaw (guitar, violin), David Swank (keyboards), Dwight Bailey (bass) and Rob Riley (drums).

Paisha released her first album in 2016, which drew immediate praise from critics and fans alike, and she frequently collaborates with Counterfeit Madison, Scott Woods (Holler & Streetlight Guild), and many others on a variety of engaging projects, most recently in the ongoing “Say it Loud Columbus”, featuring compelling original protest music.

With an avant-garde style that will spark joy in your spirit, Dre Peace brings the energy to any environment he sets foot in. With roots in rock, jazz and classical music, Dre delivers an almost theatrical experience, full of raw emotion, and a vocal range that leaves audiences breath-taken.