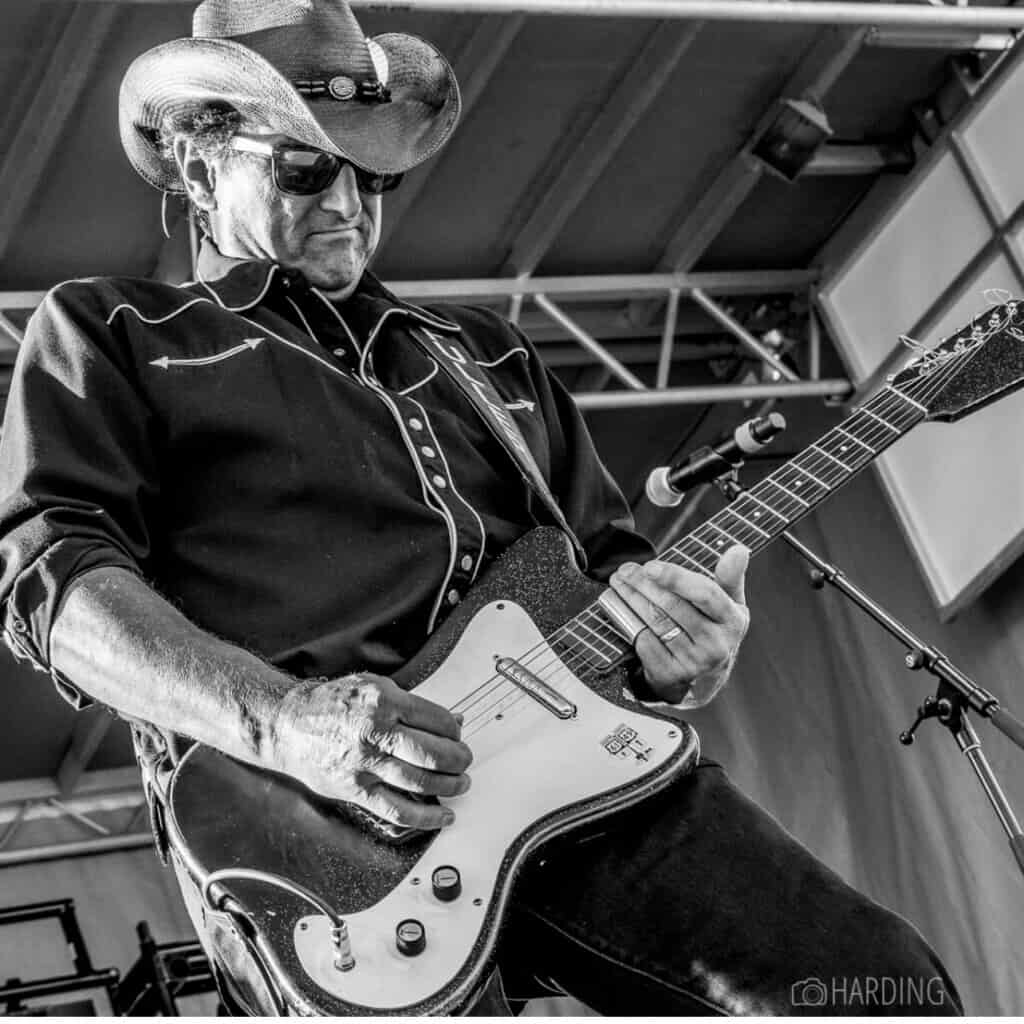 RAY FULLER AND THE BLUESROCKERS just returned from their third European Tour October 2022, with packed venues and fans/venues demanding their return in 2023.

FULLER’S talent and strength as a singer and guitarist has allowed him to share the stage with many blues legends including Muddy Waters, John Lee Hooker, Albert Collins, Stevie Ray Vaughan, Buddy Guy, The Fabulous Thunderbirds and more.  Witnessing RAY FULLER’S opening act performance on slide guitar, MUDDY WATERS exclaimed for all to hear, “That was some hot slide boy… I could smell the smoke backstage!” JOHN LEE HOOKER was so impressed that he took young Fuller on the road with him to his next show.

Every RAY FULLER AND THE BLUESROCKERS’ performance is the promise of tight , “smokin’ hot” slide guitar, Ray Fuller style,  and pure blues entertainment. Or, as Living Blues Magazine exclaims, “Totally in  the pocket” Together they are an unstoppable force of rockin’ blues energy!

Don’t Just Take Our Word, EXPERIENCE IT YOURSELF!