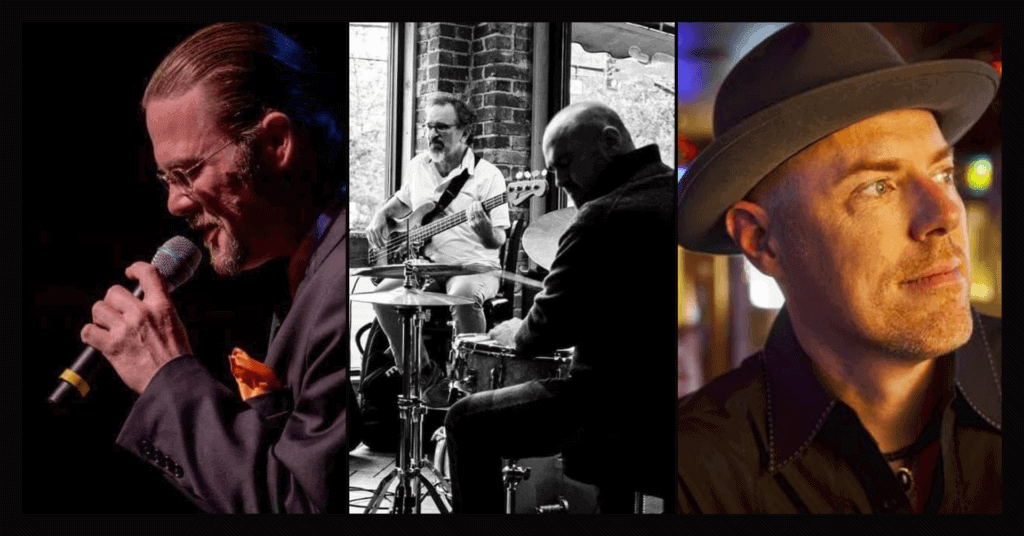 Natalie’s Grandview presents The Hot Tamales, featuring the dynamic Phil Clark and Hadden Sayers, along with Jeff Ciampa and Tony McClung, performing on the Corner Stage located on the restaurant/bar side of the venue. For this show, there will be no admission charge, but tips are greatly appreciated.

Premiere area vocalist and multi-instrumentalist Hadden Sayers recently appeared on national television’s Austin City Limits with Ruthie Foster. Born in Nacogdoches and raised on a steady diet of Texas Roots and Blues music to become a Blues Rock Master, his latest album Dopamine Machine is the next level..11 songs performed in both full band and solo acoustic arrangements.