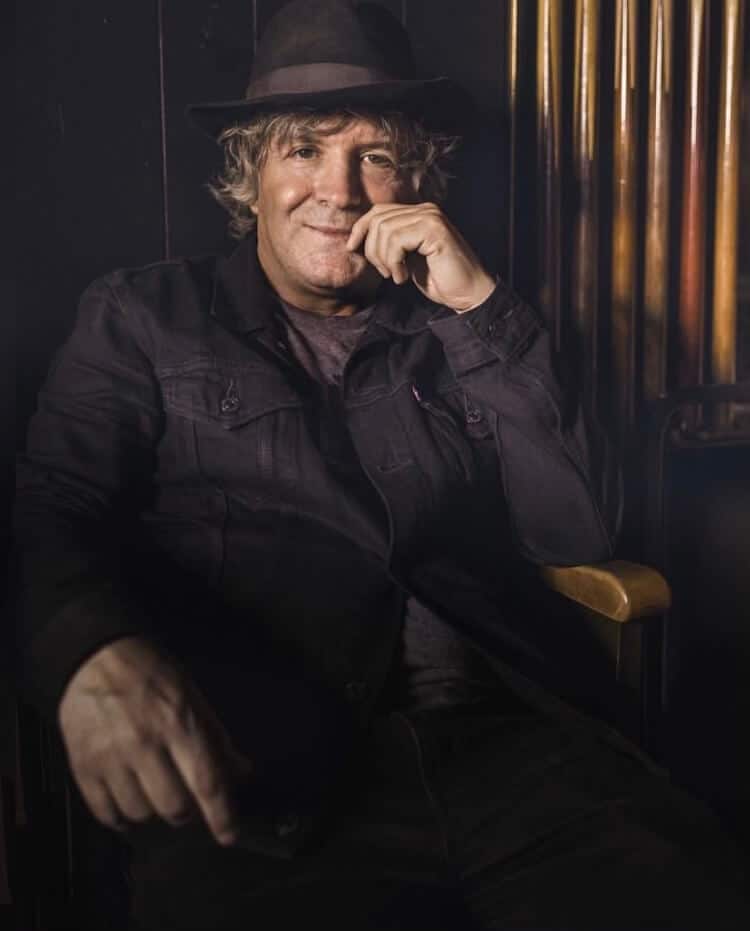 A mainstay of American roots music for more than 20 years, Tim Easton crafts songs that blur the lines between folk, blues, and workingman’s rock & roll.

It’s an honest sound influenced not only by the flat-pickers and folk singers who came before him, but also the arc of Easton’s own experience. Born within a stone’s throw of the Niagara River, he spent his childhood in upstate New York and midwestern Ohio, raised on the sounds of trailblazers like Doc Watson and Woody Guthrie. Following in his heroes’ footsteps, he grew into a modern-day troubadour, busking his way around Europe for the better part of a decade before heading back home to America. Although he eventually settled in East Nashville, his touring schedule continued to take him across much of the world, from barroom gigs in rural Alaska to festival appearances in Russia.

Years before Americana music received its own category at the Grammy Awards, Tim Easton helped pioneer the genre’s mix of classic inspiration and contemporary interpretation, writing songs that nodded to his influences while still acknowledging the sounds of the modern world. Tim’s latest album “You Don’t Really Know Me” is full of that same pioneering spirit, both doubling down on the sound he’s been creating for two decades while also exploring new ground. The music may be rooted in Easton’s acoustic craftsmanship, but this is his most collaborative album in years, contrasting the intimacy of 2019’s “Exposition” and 2018’s “Paco & the Melodic Polaroids” with its unique brand of amplified Americana.

“There’s more than one side to every story,” he says. “There’s more than meets the eye and more than meets the ear. I’m not just a flat-picking folkie. I’m not just a Woody Guthrie disciple. The only records I play at home are old country bluesmen, but I also love the Velvet Underground. I love rock & roll music and beats. Folk music is the bedrock upon which my whole musical path was built, but I’m still building. I’m still learning. And with “You Don’t Really Know Me” I’ve made somewhat of a full-circle return to the first album I ever made. I recorded it with the same producers in the same town, with the same mix of live band instrumentation, workingman’s folk, and occasional drum loops.”

Make no mistake, though — Tim Easton is done running in circles. Rejuvenated by sobriety and solace, he’s moving forward with conviction, punctuating his personal music with universal messages. “You Don’t Really Know Me” finds him making peace with the past and focusing on the present. “Gone are the wistful, drunken wanderer tunes of the past,” he explains. “These are songs for today.” And today, Easton is feeling good.