John McEuen & The Circle Band: 50th Anniversary of “Will the Circle Be Unbroken” 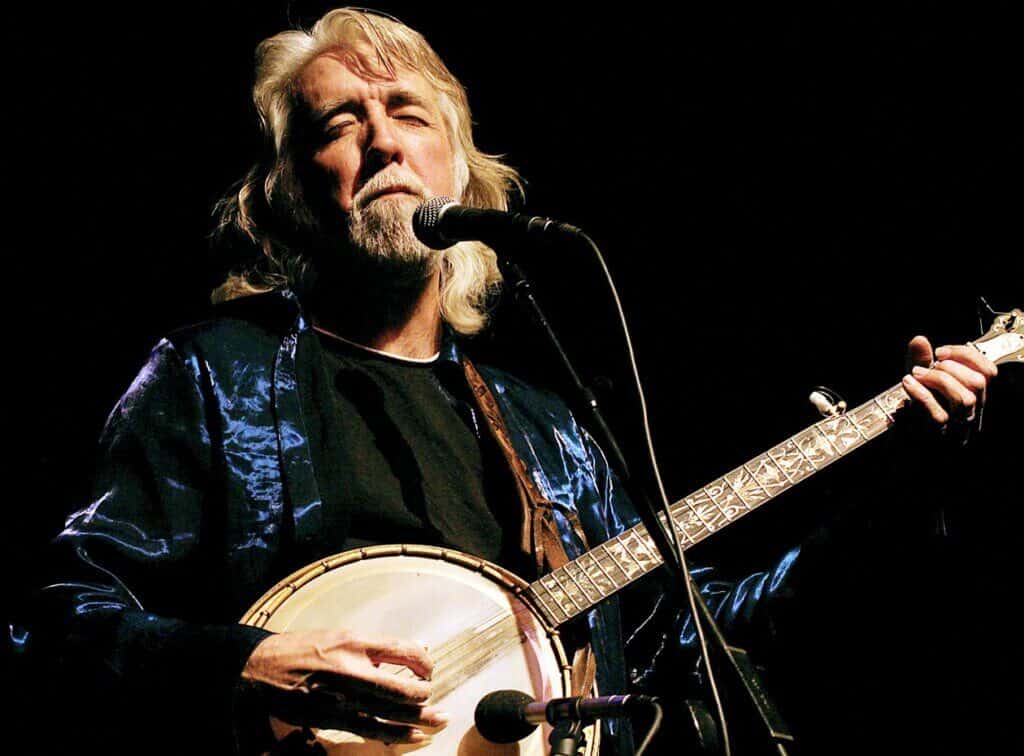 Natalie’s presents John McEuen and The Circle Band performing a special 50th Anniversary of “Will The Circle Be Unbroken” Concert, celebrating the landmark album featuring The Nitty Gritty Dirt Band (John was a founding member) and many legendary musicians. The show will also include a multi-media career retrospective. McEuen has performed for 50 years worldwide with his banjo, fiddle, guitar, and mandolin and is often referred to as ‘the String Wizard’.

John appeared in several episodes of The Ken Burns Country Music documentary (PBS), and has earned Emmy nominations, Grammy Awards, CMA acclaim, The Western Heritage Award – and many other accolades. McEuen’s XM radio show, Acoustic Traveler, is in its 10th year.
With music from 1860’s to now, original songs laced with known hits, and a special tribute to the ‘Circle’ album music, it all comes to life in an evening of acoustic music in overdrive!

Food & Bar: A limited food menu and our full bar will be available before and during the show.