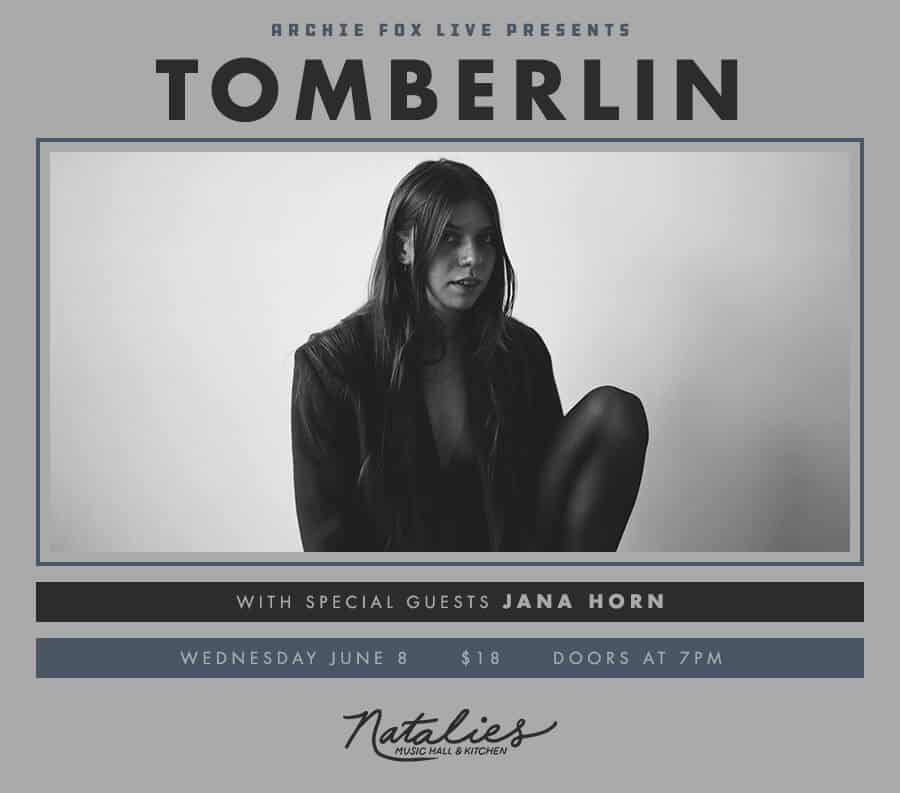 Tomberlin is Sarah Beth Tomberlin, a pastor’s kid born in Florida, raised in rural Illinois. She wrote the majority of her debut while living at home. For a while after leaving home and church, she lived in Louisville, Kentucky. She worked a day job and kept writing songs. She posted some of these songs to Bandcamp, which led to her signing a record deal with Saddle Creek, and her debut album, At Weddings. It all happened fast: Less than a year after her first live show, she performed on Jimmy Kimmel and she ended up moving to L.A., which is where she wrote Projections (2020), her EP followup to At Weddings, though she recorded it in Philadelphia.

People are not doing well. People are struggling—with work, and with living together, and with loneliness. People keep calling and forgetting what they were going to say. People have a lot to grieve. People are going to love the new Tomberlin album, i don’t know who needs to hear this…, because it isall about their pain and yet is pleasant as well as interesting to listen to, resonant with the sense that in these times it’s best to be uncertain.