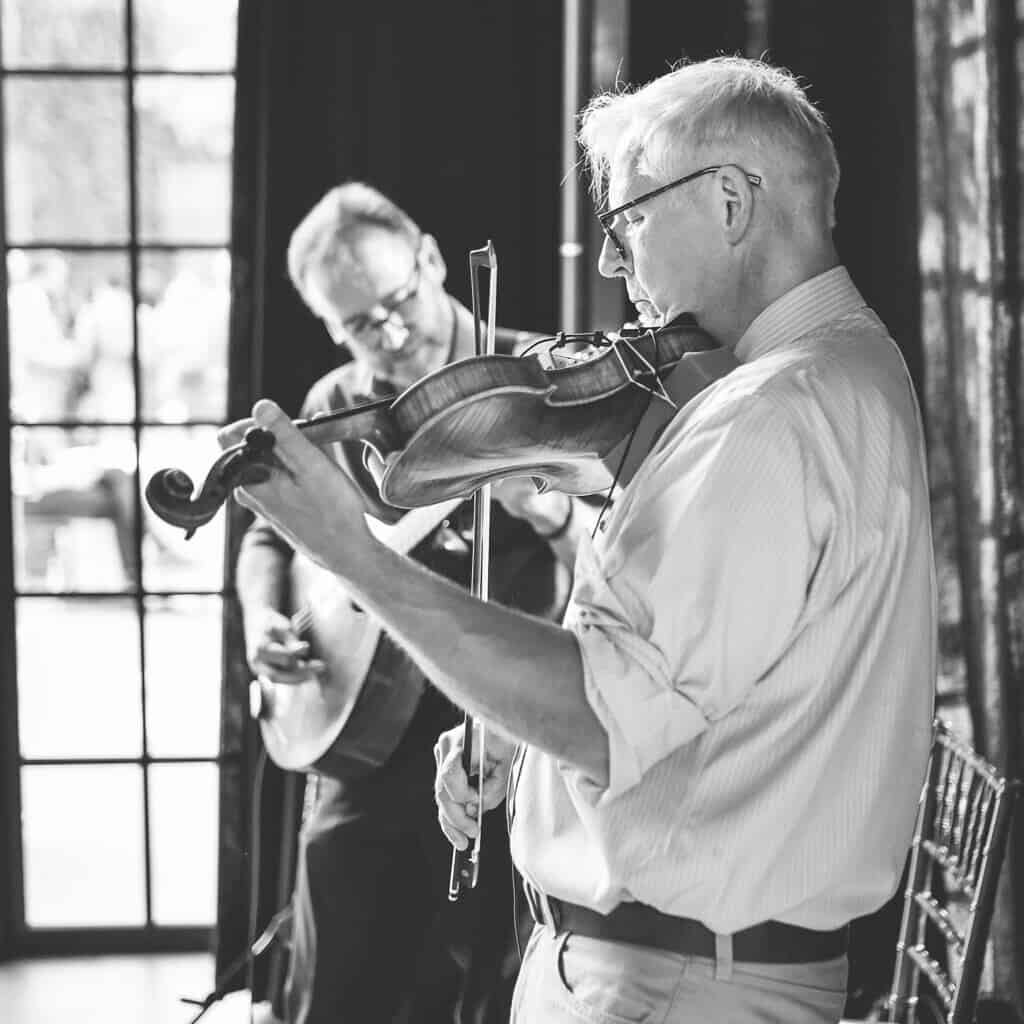 Natalie’s Grandview presents the Trad Nua Folk Club Night, featuring Randy Clepper and Sandy Jones on the Corner Stage, located on the restaurant/bar side of the venue. For this dinner performance, there will be no admission charge, but tips are greatly appreciated. As a companion to the popular Trad Nua Celtic Concert Series at Natalie’s, Trad Nua Folk Club Night strives to create an evening of Irish and Celtic music in a casual, “folk club vibe” setting.  Hosted and anchored by acclaimed Irish musicians Mick Broderick and Randy Clepper, Folk Club Night will feature a rotating lineup including some of the finest players and singers in the Midwest as well as occasional traveling musicians from Ireland.

This show will feature Randy with renowned Columbus-based fiddler Sandy Jones.  Sandy is known for his time recording and touring the US, UK, Belgium and Denmark with the House Band (Ged Foley, John Skelton, Bernie Nau) and is a stalwart, in-demand fleadh (Irish traditional music and dance event) performer across the Midwest.”