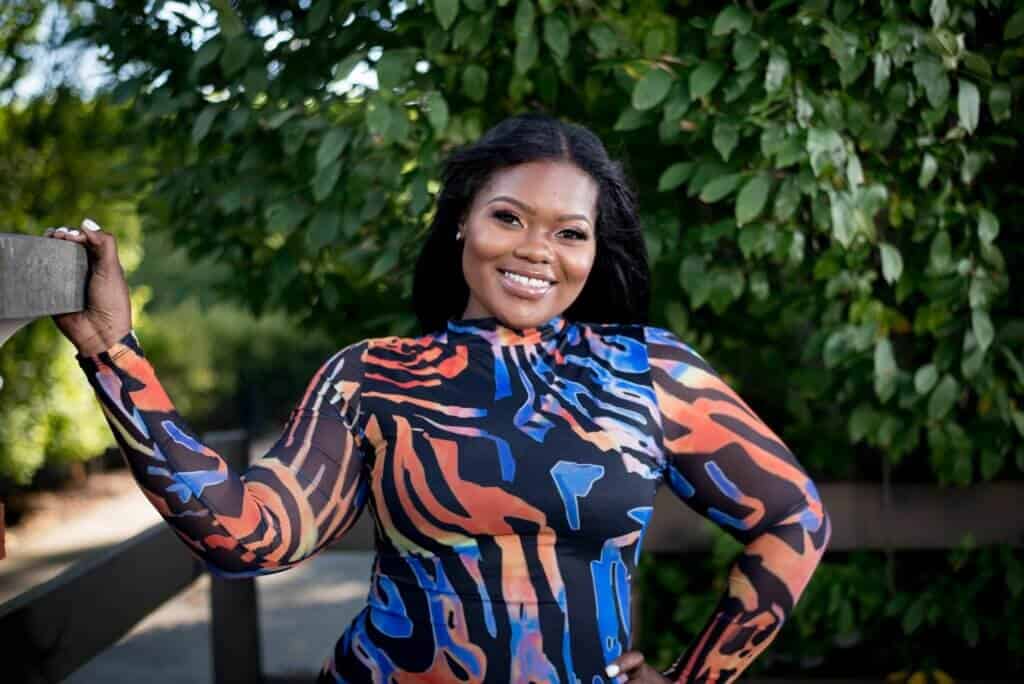 DeMeeshia Marshall has been singing and performing since age 5. She graduated with a BM in Vocal Music performance at The Ohio State University where she studied classical, opera music. DeMeeshia has traveled with Opera Columbus education outreach program where she played the lead role of Cinderella. She is also skilled in other genres such as jazz, gospel, musical theatre, and has performed live on TV stations such as The Word Network multiple times. In 2016 she was crowned the Voice of Columbus and aired on NBC 4 news. DeMeeshia plans to one day open her own performing arts center for all ages and spread the love and passion of music.