Honey and Blue – SOLD OUT 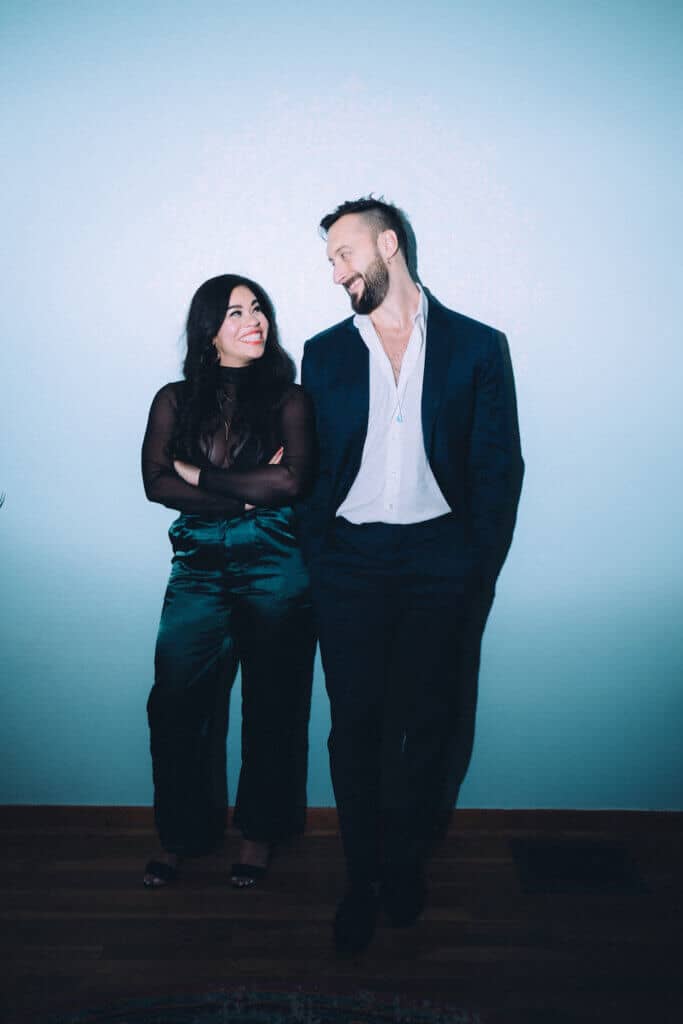 Honey and Blue, a self-described blend of pop and soul, is fronted by singers/songwriters Adam Darling and Stephanie Amber. The band most recently released their full-length album ‘Bloom’ which features 10 new songs, one of which is produced by, and featuring, world renowned musician Charlie Hunter, who has worked with the likes of D’Angelo, John Mayer, Mos Def, Norah Jones, and countless others.

Honey and Blue have been featured on ABC 6 Good Morning Columbus, Broad and High (PBS), and their Tiny Desk performance of ‘Picture Perfect’ was featured on NPR.org. Vocalist Stephanie Amber was also recently featured at The Harmony Project’s 10th Anniversary celebration at the Nationwide Arena, leading a choir of over 600 with over 10,000 people in attendance, as well as being a featured vocalist for the popular online sensation Postmodern Jukebox (PMJ).

Honey and Blue have independently toured and have had the pleasure of opening for Fatai (Finalist for The Voice), Aloe Blacc, and Bettye LaVette. They have performed at countless festivals such as; Jazz and Ribs Festival, Creekside Blues & Jazz Festival, Ann Arbor Summer Festival: Top Of The Park, Columbus Arts Festival – opening for Postmodern Jukebox, Stonewall Pride Festival – opening for Martha Wash, Brite Winter Fest, and many more. The band was also chosen as music ambassadors of Ohio and were hand-picked to travel to Chicago for the ASAE annual conference to perform for over 2,000 people as a representation of the Ohio music scene.