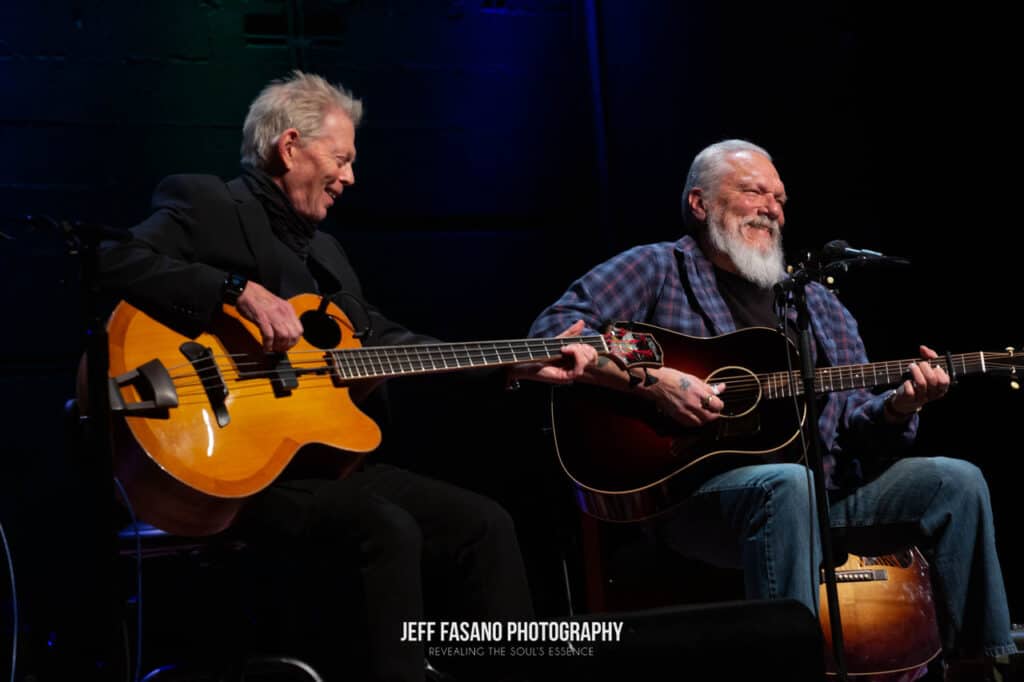 One of the most unique innovators in the sixty-year history of the bass guitar, Jack Casady made his sweeping melodic mark helping to create the “San Francisco Sound” with legendary rock group Jefferson Airplane. Jack went on to track with Jimi Hendrix, Crosby, Stills, Nash & Young, Warren Zevon, members of the Grateful Dead, John Lee Hooker, and Gov’t Mule. Casady, regarded as one of rock’s greatest bassists, is certainly one of its most original.