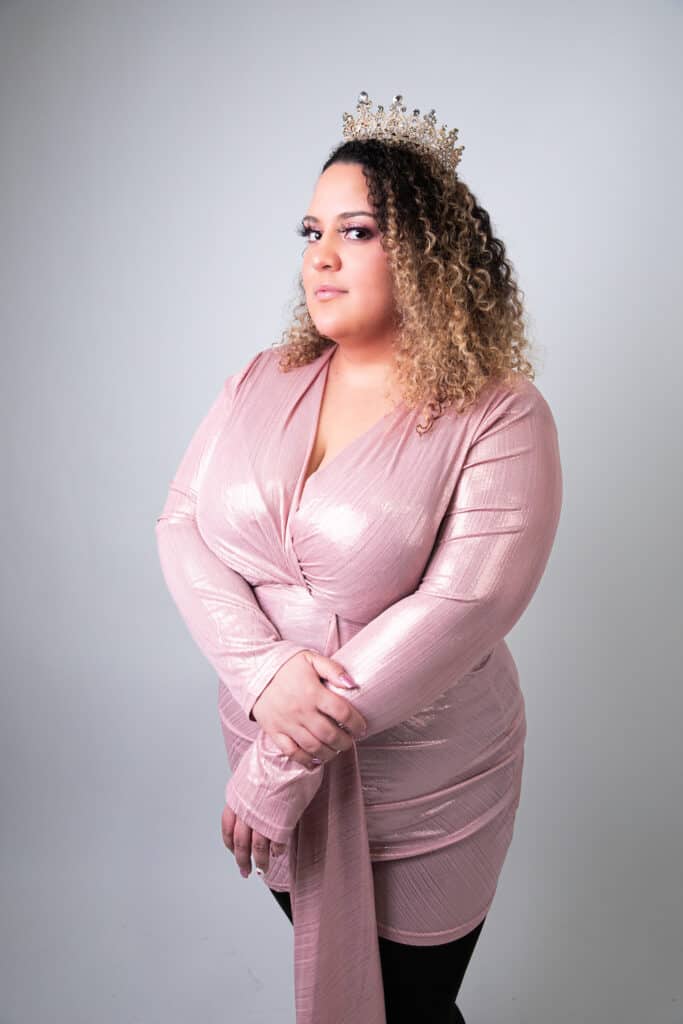 Brianna O’Dell is a singing, song-writing nurse who has been singing since she was three years old. She started singing at church with her late grand-father, Bill Sims Jr who is a grammy nominated jazz and blues artist based out of New York City. She found herself surrounded by musicals, dance and choirs and explored anything musical she could possibly get into. In college, she and her then band had the privilege of opening up for Bruno Mars. She has performed at Columbus Clipper and Columbus Crew games and continues to spread her soulful and jazzy sound across the city.

She has been on Natalies stage numerous times and says she feels at home everytime she is granted the opportunity to perform here. Brianna is also a nurse who sings at her job to bring light and smiles to her patients. She sings to inspire others and understands that one thing that brings most people together in unity just so happens to be music. She encourages crowd participation by incorporating the audience in live performances where they are welcome to choose songs for the band and audience to play and sing together. She is excited to bring the soul and funk to the stage on February 5th.