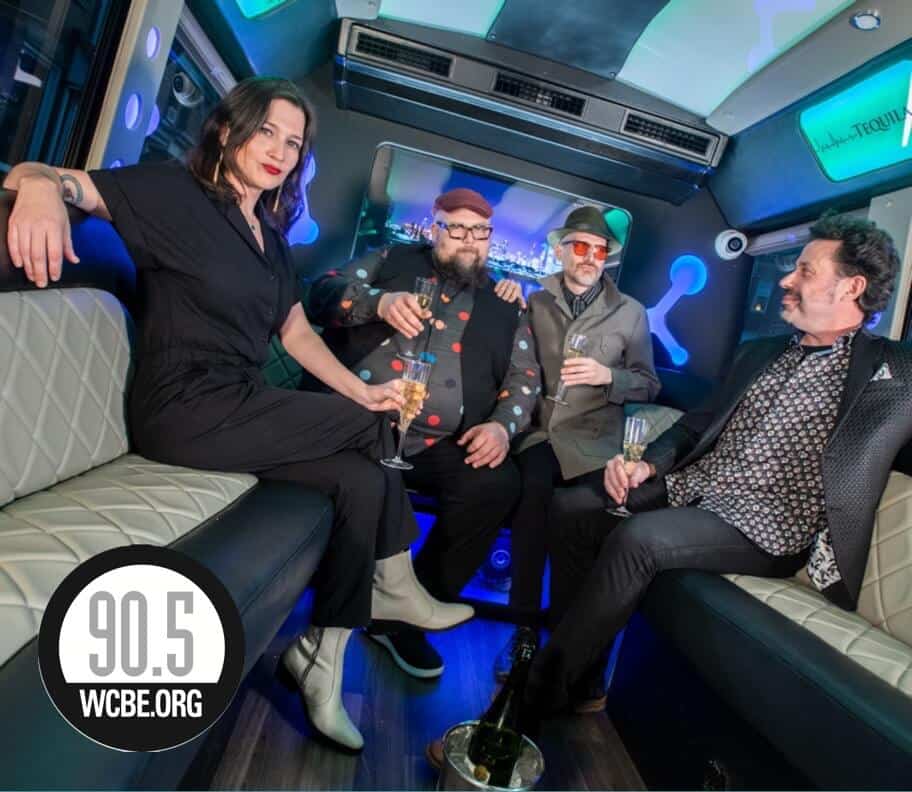 “An absolute gem. The key is the punk-blues piano of Johnny Iguana blended with the gorgeous vocals of future breakout star Berit Ulseth…The band is composed of super talented musicians…But damn, Ulseth’s voice…captivating…enthralling.”—LA Weekly (Album of the Week)