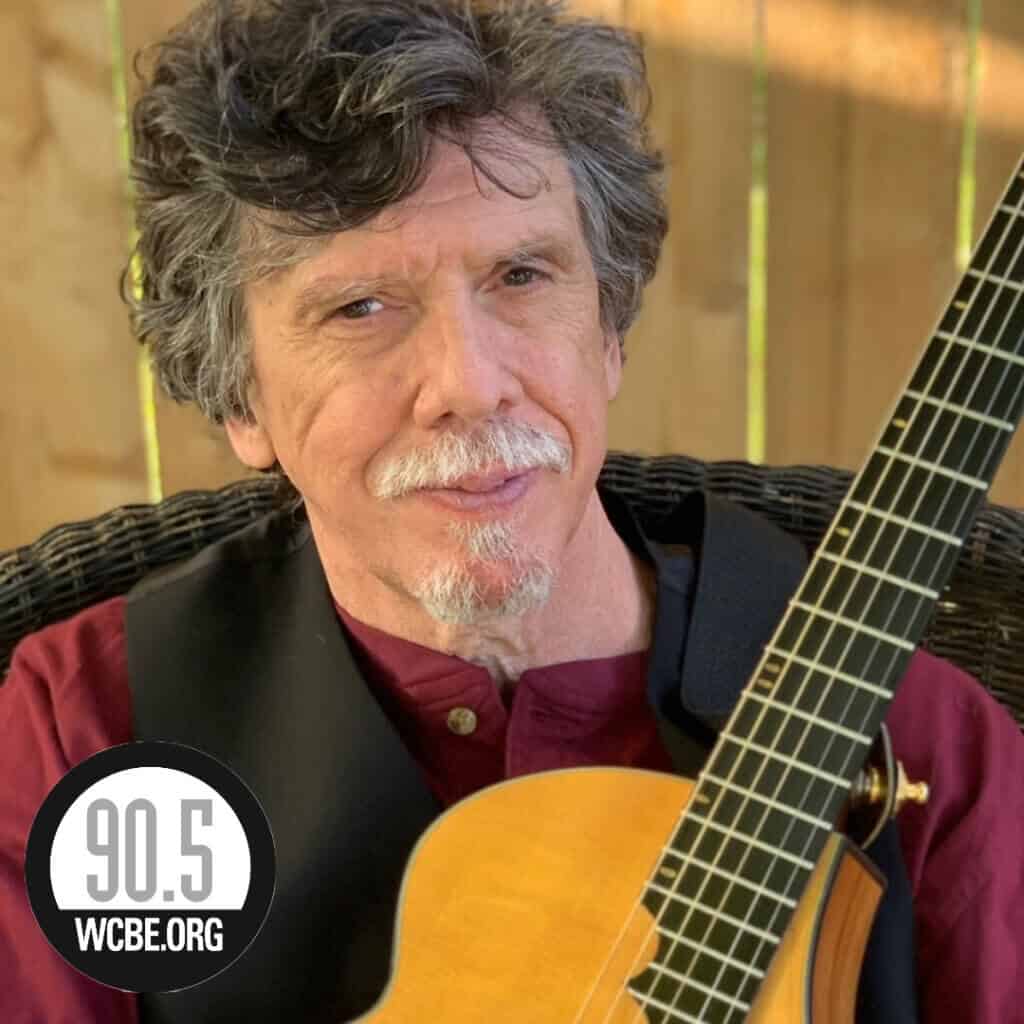 Tommy Malone, “heart and center” front man of the legendary group The Subdudes, takes the stage at Natalie’s with very special guest Liz Barnez. Malone has had a musical love affair with fans for over 30 year and has carved a path through an ever-changing musical landscape as a gifted singer, player, and songwriter with a distinctive musical voice. OffBeat magazine’s David Kunian notes, “It’s a crime that Tommy Malone isn’t better known around the world. He is a triple threat—beautiful singer, fine songwriter, and killer guitarist.”

A musician’s musician, Tommy has recorded with Rosanne Cash, Keb Mo’, Bonnie Raitt, Shawn Colvin, and Anders Osborne. His songs have been recorded by Joe Cocker, The Band Orleans, and many others. Still, it’s his ability to perform his own stories and turn them into vivid musical images that sets him apart from other performers. 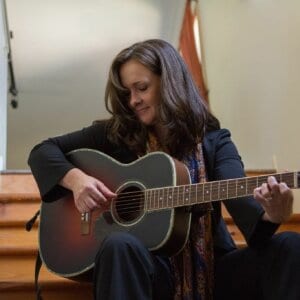 Liz Barnez was born in New Orleans, Louisiana and grew up inspired by jazz, blues, folk, gospel, R&B, Dixieland, funk, and parade music. She embraced the diversity of her musical and creative upbringing and transformed those into her own eclectic style of music. Liz has toured the United States and with her band performed at prestigious events such as New Orleans Jazz and Heritage Festival and French Quarter Festival, Bohemian Nights at New West Fest, Winter Park Folks Fest, Lyons Folks Festival and more; as a solo act opening for AJ Croce, Ruthie Foster, Rodney Crowell, etc. Check out Liz’s website and Facebook.